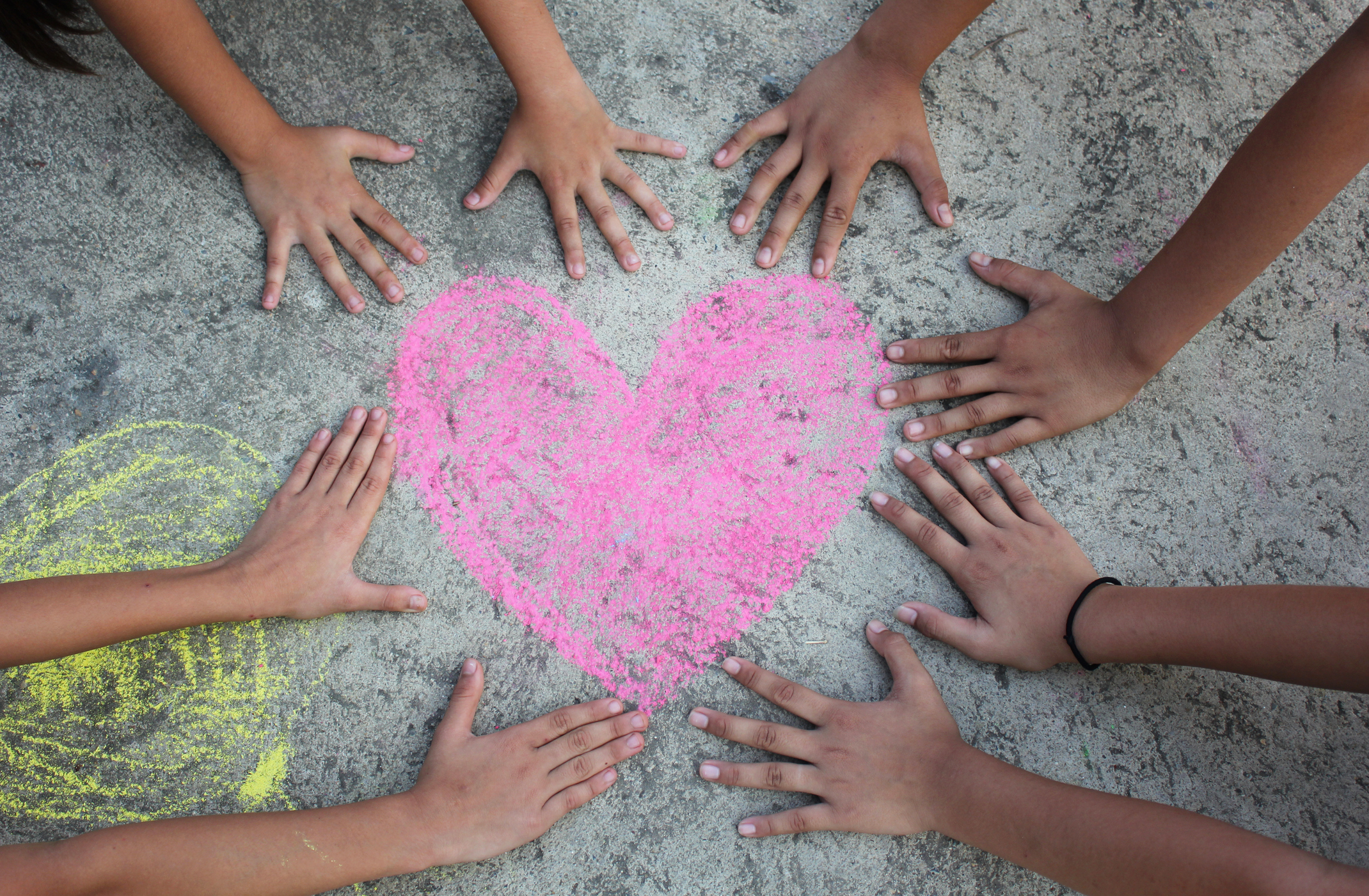 As Care Experienced Week 2019 comes to an end, SCRA’s staff in Glasgow raised more than £130 for Who Cares? Scotland.

SCRA organised a fundraising coffee morning on Friday 25 October at our office in Bell Street, with the money raised going to the advocacy charity which co-ordinates Care Experienced Week.

SCRA’s Participation Officer Jennifer Orren, said: “We wanted to raise some money to help towards the fantastic Christmas lunch that Who Cares? Scotland organises every year for care experienced young people.

Lisa Bennett, SCRA’s Head of Corporate Parenting said: “Once again, what a brilliant event. The atmosphere was amazing and what a great turnout.” 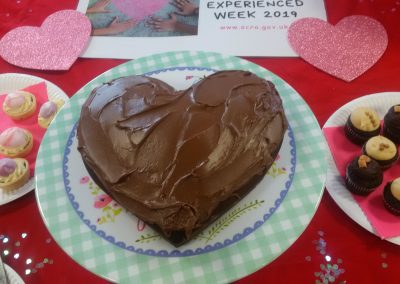 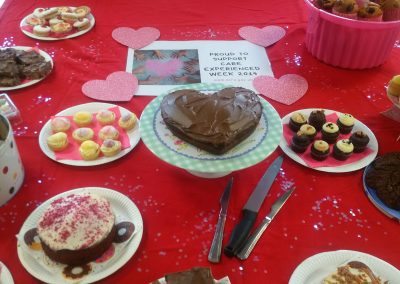 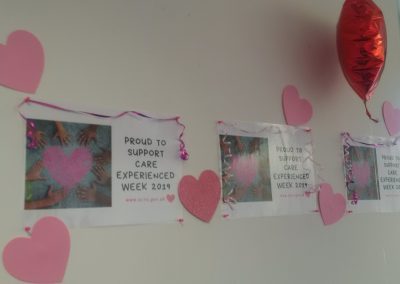 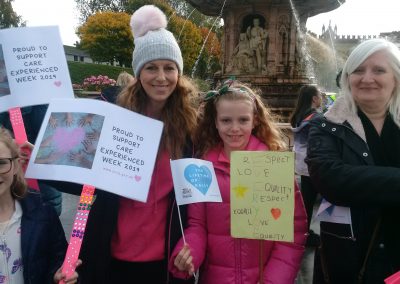 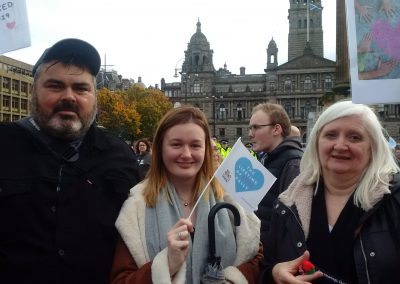 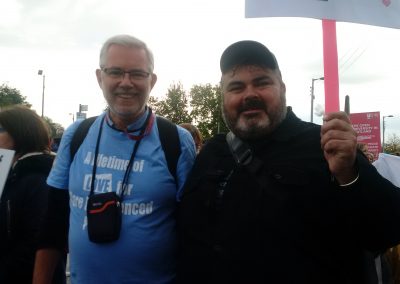 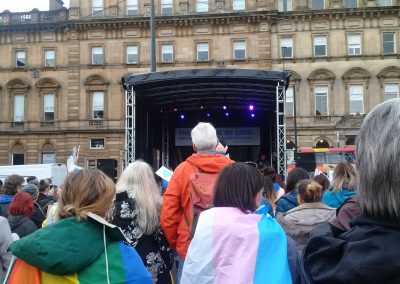