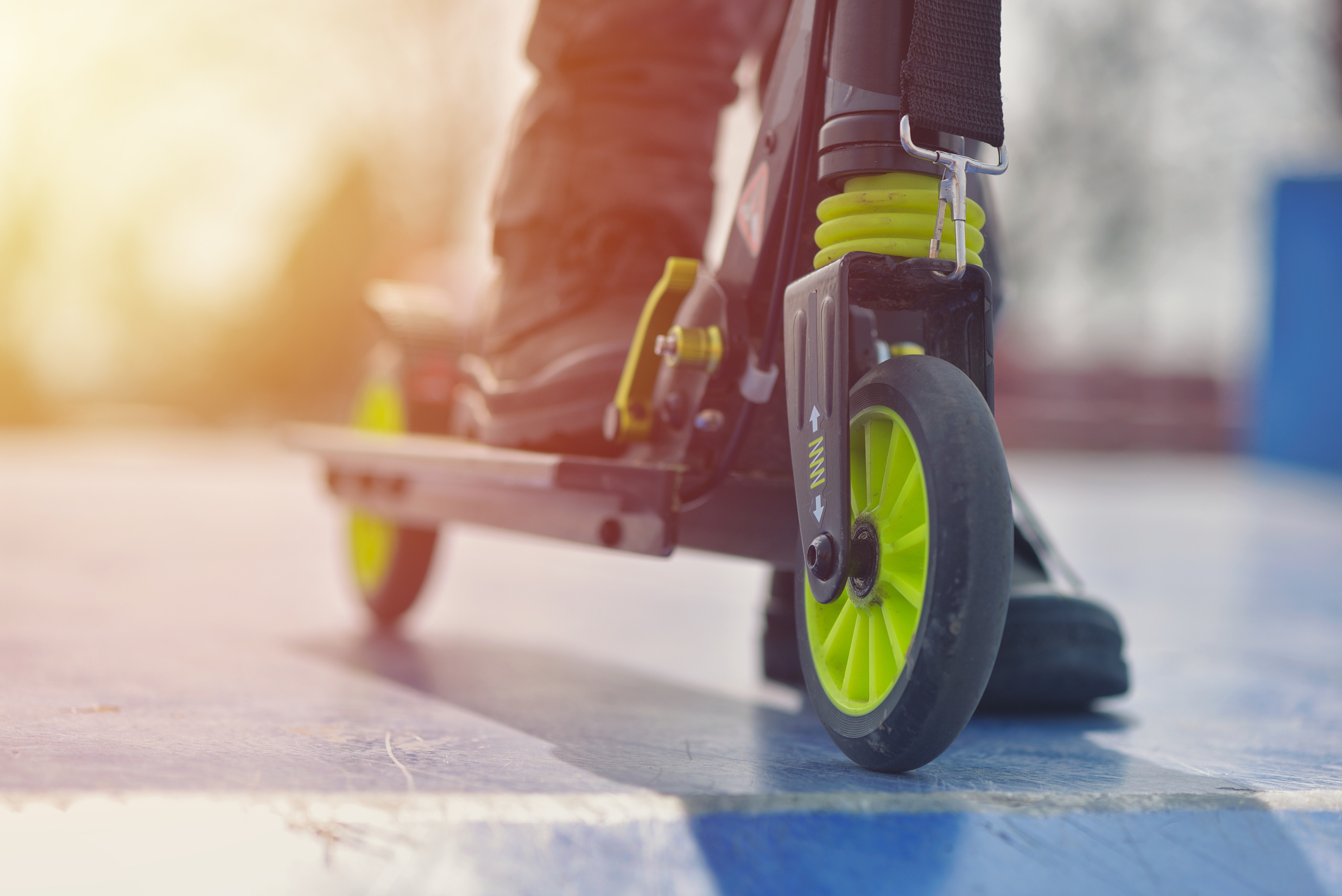 Over the last year, people in the Children’s Hearings System have been working to make things better for children and young people.

People who work in the system, including social work, Panel Members, Children’s Reporters and the Scottish Government signed up to a long term initiative called Better Hearings.

As part of the Better Hearings work, a set of standards have been developed. The standards set out what you should expect to happen before, during and after each Children’s Hearing. The aim is to make the experience of coming to Hearings the best it can be.

All local areas developed action plans for how they were going to improve against these standards.

This report gives you a summary of some of the work that has been going on to help us make Hearings across Scotland better.

There is also a more detailed version of the report, which you can view here.