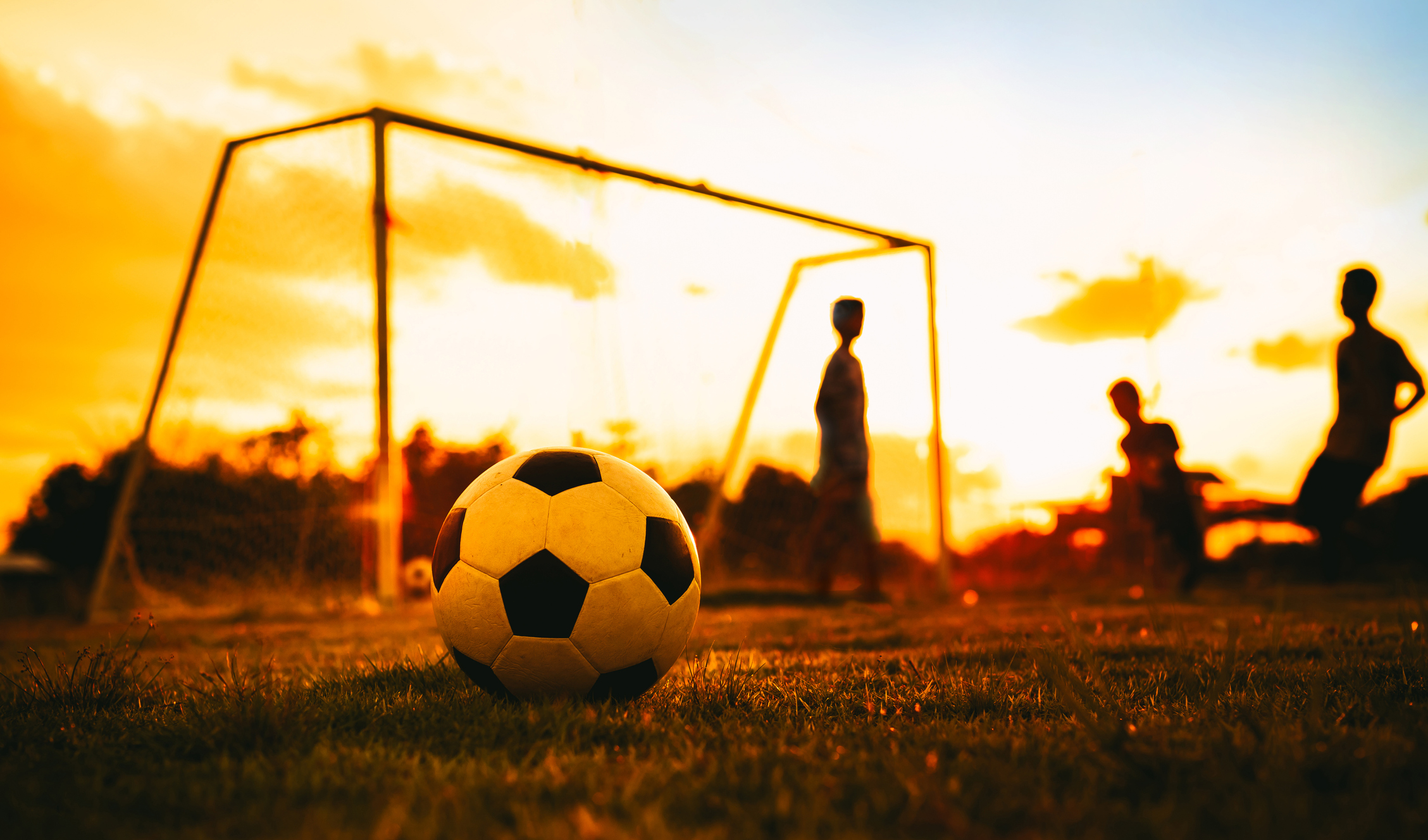 A young person from the charity Reach for Autism stars in the film which is now available online.

SCRA has been working with the charity for the past year to make services, communications and facilities better for children and young people with autism and sensory difficulties.

The film shows children and young people with autism and sensory issues that SCRA can make alterations before and after the Hearing, and in the Hearing room, to make it as easy as possible for them to communicate their needs.