A new mural created by young people has been unveiled at our Hearings Centre in Dalkeith.

The eye catching mural was designed by young people from Midlothian Champion’s Board. It has been under wraps for the last couple of weeks ready for the reveal which took place on Friday afternoon.

An official unveiling of the art work took place with some of the young people present, along with SCRA staff and partners. More than 25 people attended the event and the Hearings centre was buzzing.

It was also an opportunity for people to see the new look Hearing room which was recently completed.

Neil Hunter, SCRA’s PR/CEO attended the event, he said: “This has been a really great open event – the atmosphere has been incredibly positive.

“The art work and the general work by the Midlothian Champion’s Board is just fantastic. Everyone here today has been so complimentary about the mural. Everyone involved should be really proud of their work.” 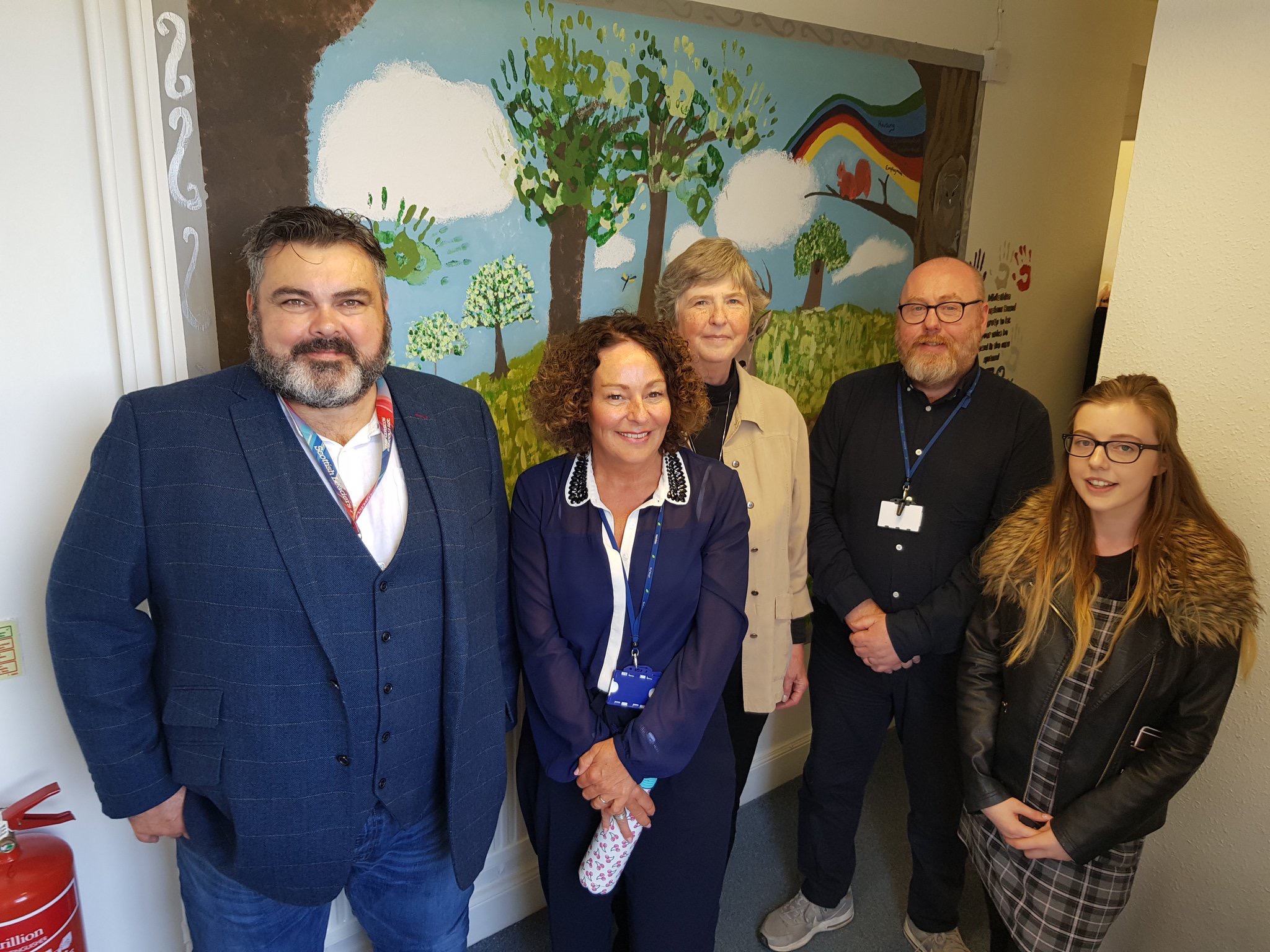 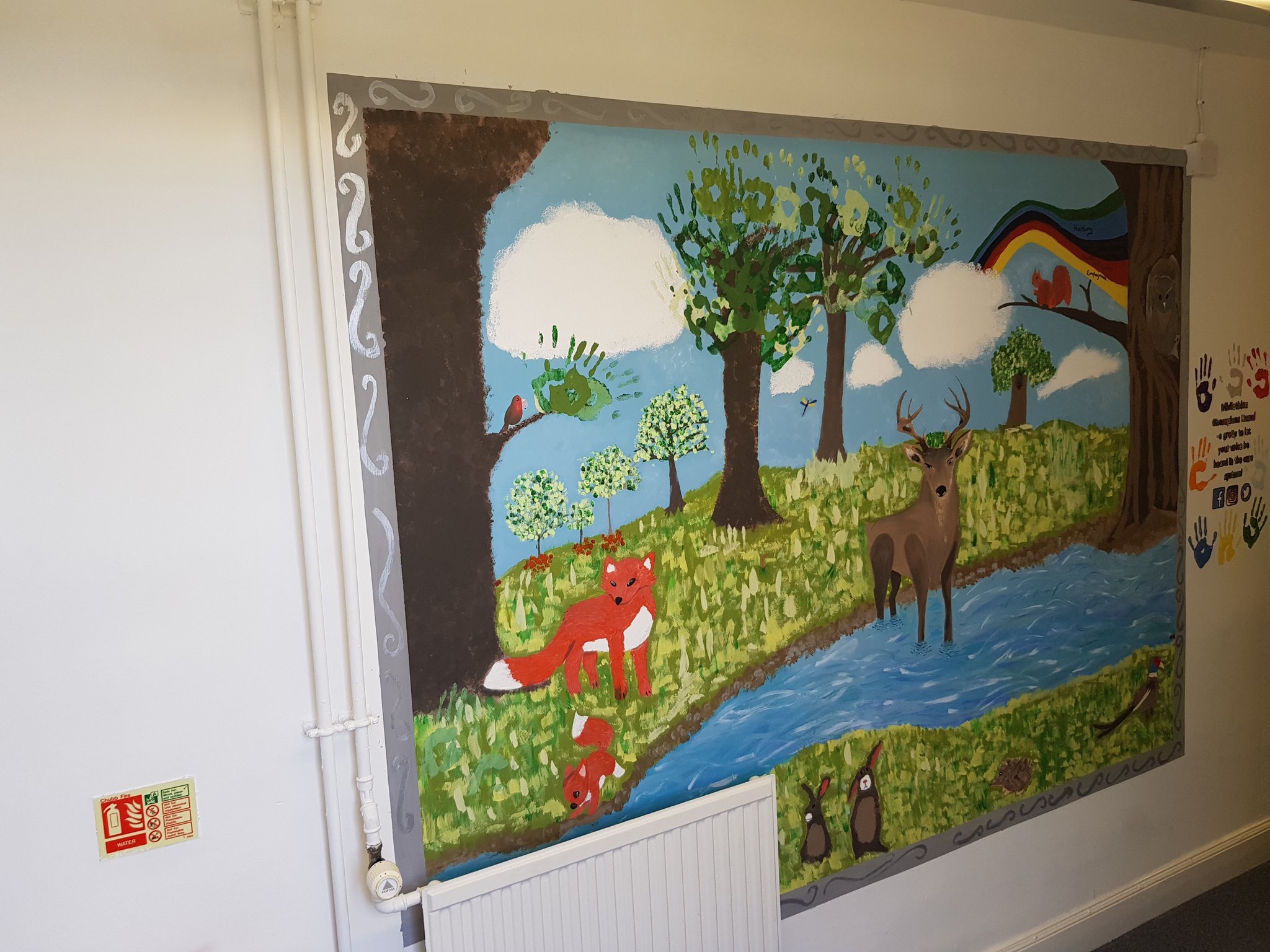