New Hearing rooms have style – a blog by Sophie 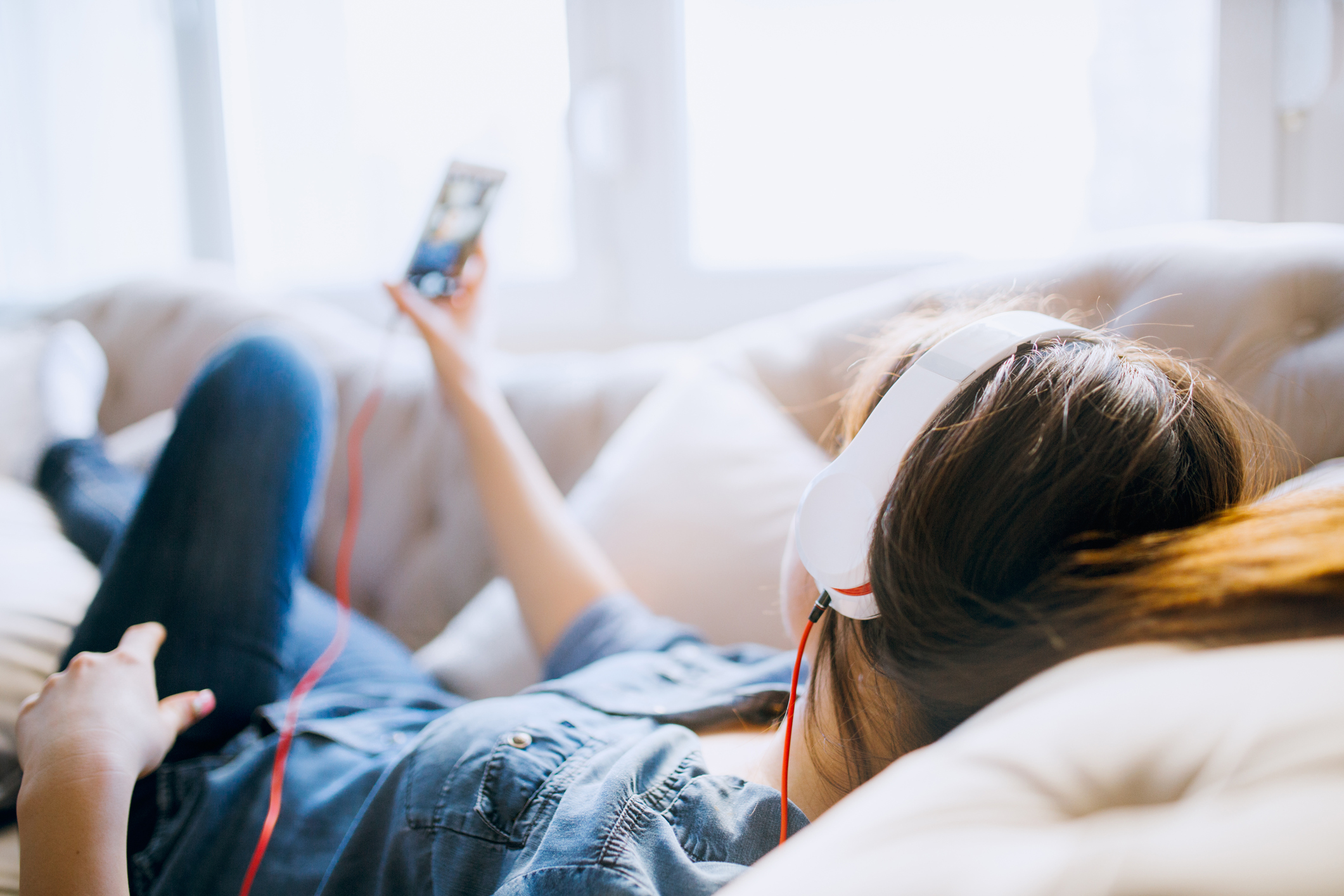 For just over a year I have been a Modern Apprentice with SCRA. Before working for them I had been through the Hearings System myself, so I knew a little bit about the Children’s Reporter.

I still stay with my foster carers who I’ve lived with for almost 5 years, and I still see my own biological family too.

When work started on improving the look and feel of a Hearing room in the Stirling office, I was asked if I wanted to get involved. I thought it could be something interesting, and together with a manager we put a lot of thought into the types of furniture that would best suit the room, and the most suitable colours.

We also picked stickers for the walls and for the waiting rooms and reception area to brighten these up too. I really enjoyed being part of that.  It made me feel like young people had a say in what was being done to the Hearing rooms.

The purpose of choosing the right colours and the right furniture was important as there are a lot of different people who come in the Hearing Centre and sometimes can be here for a very long time. Picking the seats was all about comfort and to be able to choose where you wanted to sit without being cramped up against  anyone, like the seats in the old room were very close to each other to fit everyone in.

Choosing the colours was interesting as everyone had a different opinion. Some liked the bright colours like the colours in the Glasgow Hearing room, whereas some liked calm relaxed colours. I thought the pinks, blues and purples would go well as its relaxing to look at and also to sit in.

When the furniture arrived myself and another Modern Apprentice did the arranging and moved them into place. We decided on the best layout and placed enough seating around the room for people to pick and choose where they would like to sit.

As more Hearings rooms around the country were being done up I went along to some meetings with interior designers. I got to help pick and choose designs for these other rooms. We made mood boards from magazines. We had a sheet and cut out things we liked and stuck them onto paper.

Each meeting was a bit different and it was cool to meet with interior designers as not many young people get the chance to do that. Working with them made me understand more about building portfolios and the importance of bringing ideas together before doing anything else.

Bringing together a portfolio of designs came about by going to various meetings with the designer, putting everyone’s ideas together – the kinds of furniture, colours and other stuff for the room. Once we had all that it was made into a booklet with different themes. This is how the furniture and colours have been chosen for the Hearing Rooms.

Looking back at Hearings I went to, I would say with the table gone and the room done all nice it’s much better to calm the nerves. It’s more friendly to sit in too.

I think the new style Hearing rooms will help children and young people stay calm when because the seats are laid out in a way where you can sit where you want, instead of right around a big table.

I think the new look Hearing rooms are a lot more relaxed and comfortable. It also looks great and more modernised.

Being involved in the creation of the new Hearing Rooms made me realise how important it is to young people and children attending a Hearing, and how a modernised room can make you feel.