Give Me a Chance – film launch 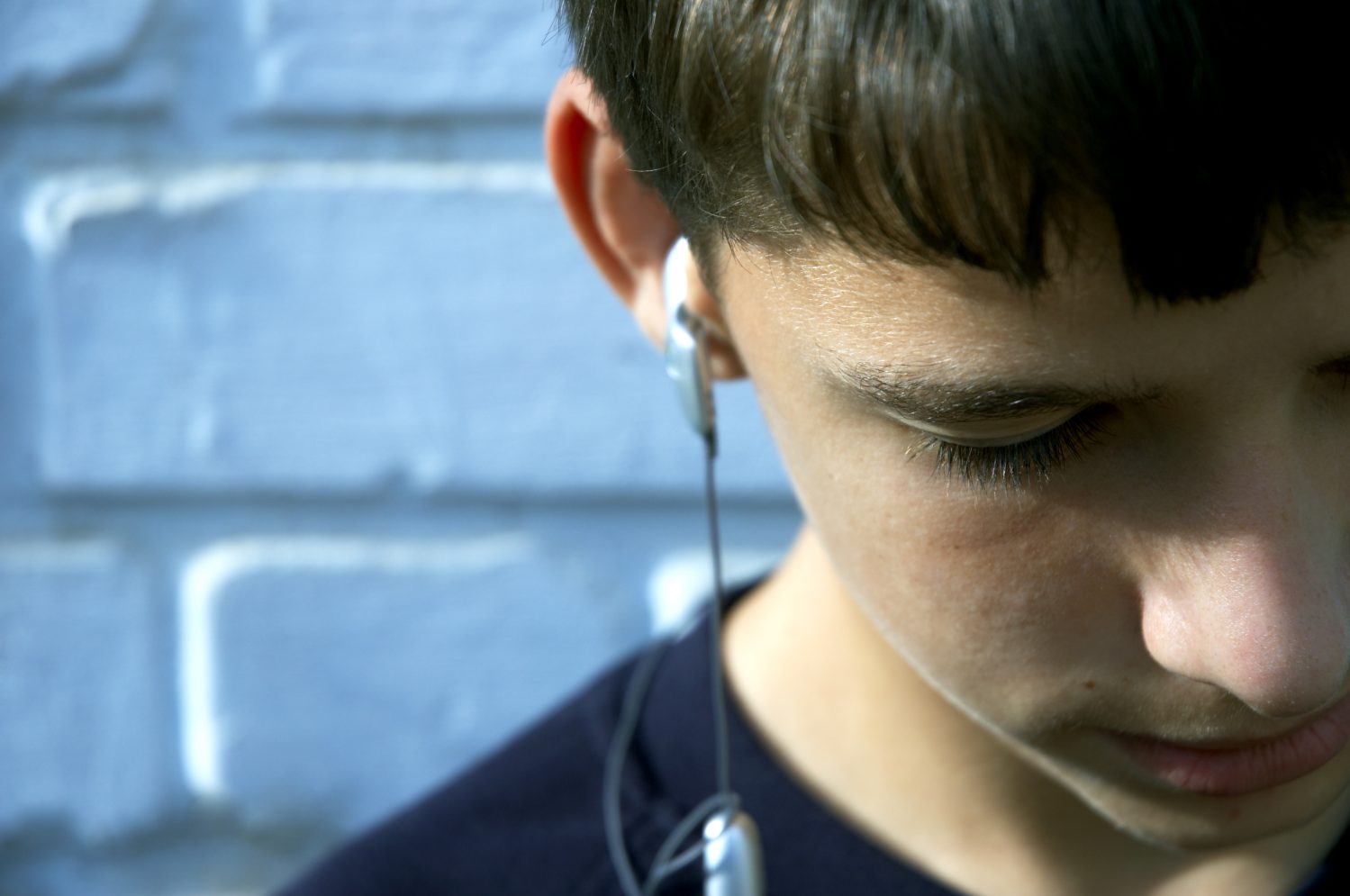 A Modern Apprentice working in the Children’s Hearings System has starred in a new film which was recently launched.

Sophie Henderson, age 18, scripted, starred in and co-directed the short film called “Give me a chance” which was made by the Fostering Network.

Sophie, who is currently a Modern Apprentice with the Information and Research Team at SCRA, is also a Young Champion with the Fostering Network. She and other Young Champions met with the Minister for Children and Early Years Mark McDonald at the film’s premier at the Scottish Parliament recently.

You can view the film here